Thermal sprayed coatings allow the application of materials to protect substrates subjected to multiple harsh conditions in one environment.

The digester is a special piece of machinery used in the process of papermaking. Its purpose is to chemically cook small wood chips for several hours in order to soften them. This Kraft Pulp digester in Kawerau was originally internally weld overlayed with 309 stainless but showed signs of cracking causing the substrate to loose 1mm thickness per year. Replacement cost at the time was $40 million but in 1985 a plasma sprayed coating of a nickel based alloy was applied which exceeded the expected 2 year coating life lasting to 6 years. It has since been recoated in 1991 and 1997 and is still in operation today. 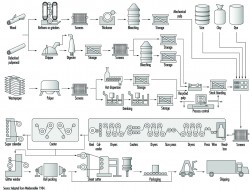 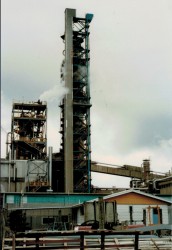 This LP Steam Demister at Mighty River Power in Kawerau had internal corrosion and erosion issues due to steam at 140°C at 60psi containing particulates, hydrogen sulphide and hydrosulphuric acid. A coating of 400 microns minimum of Inconel 625 stainless steel was applied in 2012. 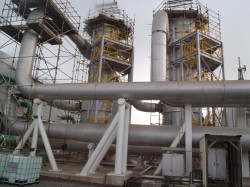 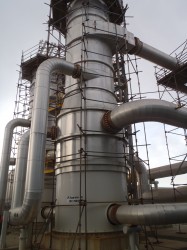 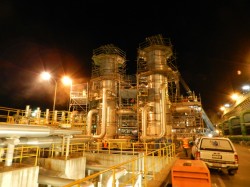 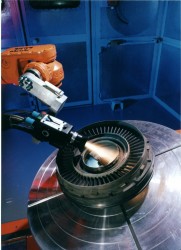 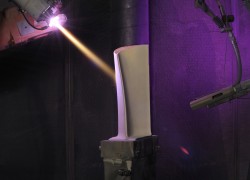 Unprotected iron and steel surfaces oxidise and corrode rapidly at elevated temperatures in the presence of industrial atmospheres, hot gases and condensation products. Experience has shown that nickel-chromium alloys and/or aluminium coatings give protection and increase the life expectancy of steelwork up to temperatures as high as 1200°C.

The internals of this hot gas filter was subjected to high temperature chemical corrosion with significant substrate loss and delamination. MSS provided a comprehensive specification for the repair and in 2015 contractors with confined space certification abrasive blasted the internal steel and applied a thermal spray coating. June 2021 MSS had the oportunity to inspect the internal coating and found no further corrosion present. 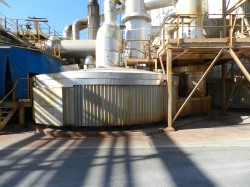 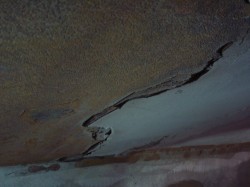 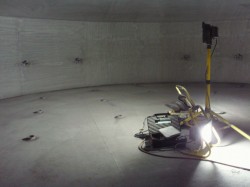